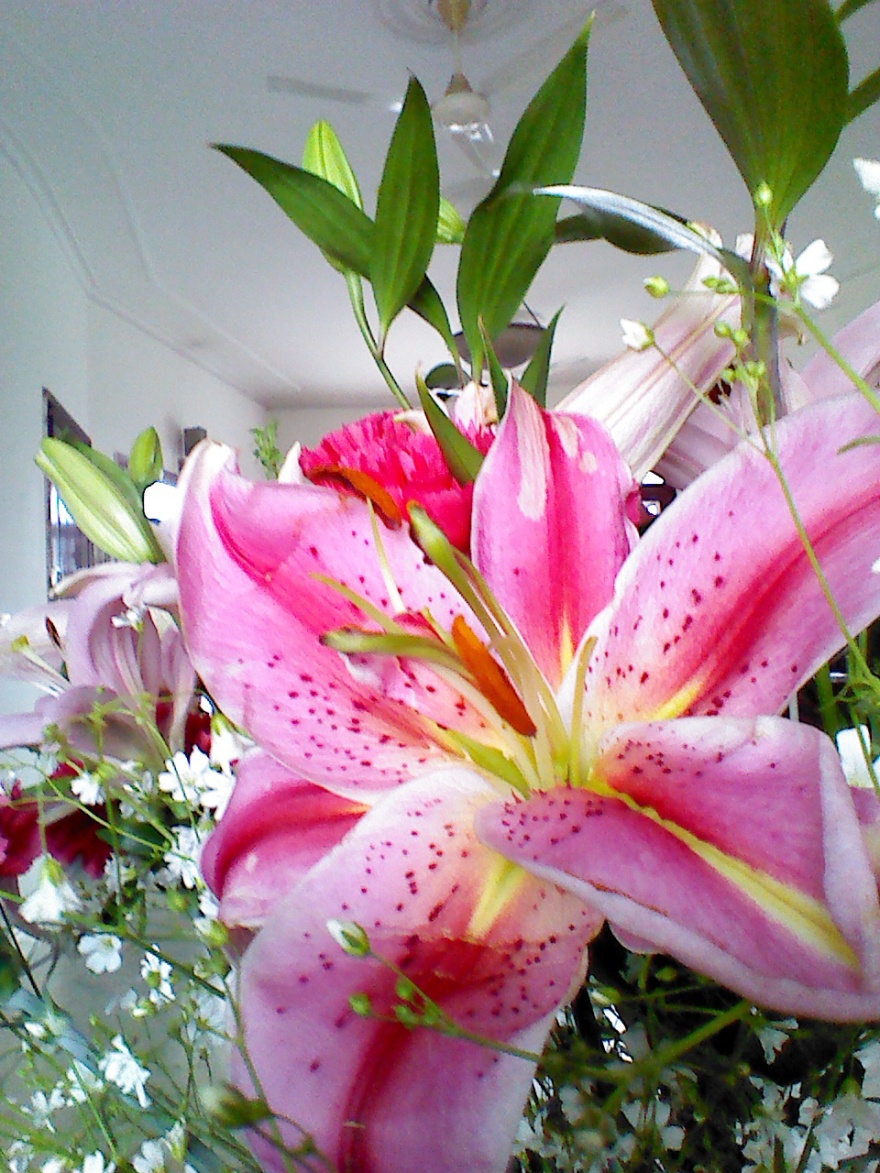 On this 14th February 2016, in Chandigarh while the police keep a heavy vigil on the goings on of young men chasing women on the romantic Geri Route, I wonder what St. Valentine would have thought of it all.

Cupid it seems is let out of his heavenly or verdant wherever confines and shoots arrows here and there Like Putin’s planes.

While Westernized youngsters exchange roses and cards (the share value of Archies rises in February) Indian jingoists attack these lovelorn creatures with bricks and bats.

A very disapproving picture of the Pakistani President Mamnoon Hussain appears in the Indian Express of today. The President asked a gathering of young girls to refrain from such seditious activities in the name of St. Valentine who was not suitable to the scheme of things in Pakistani culture.

Messages are fired like missiles on the internet and WhatsApp. Love is in much demand but mostly missing between couples who are busy texting on their iPhones.

I suspect if Cupid were born today he might have been named iPucid or something like that convenient for Apple or Google.

St. Valentine they say was a Christian priest promoting love and marriage in the days of the Roman Empire. He became rather too enterprising and tried to convert Claudius II to Christianity and was beheaded for his efforts.

2 thoughts on “Love All says iPucid— On Valentine’s Day”