Anand Express –Bad rice does not make a good Biryani!

There are lazy people like me who ponder upon the futility of all endeavour. Anand Express was a play which inspired such feelings of worldly futility. Why a translation of an English novel/ play (Ostrich Boys)? Why not a well known play for a world sinking under social media and television? Why not Shakespeare, Karnad, Mohan Rakesh, Tendulkar or Balzac for that matter?

A lot of time (ours too-had to give up my siesta) and money went into the production. 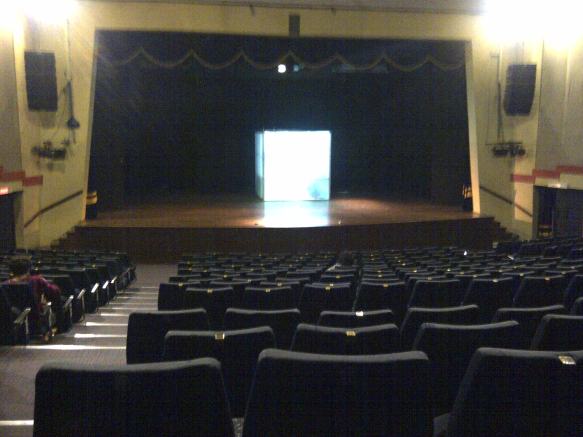 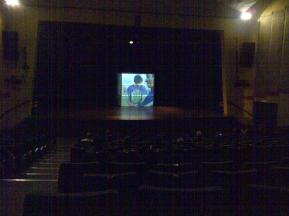 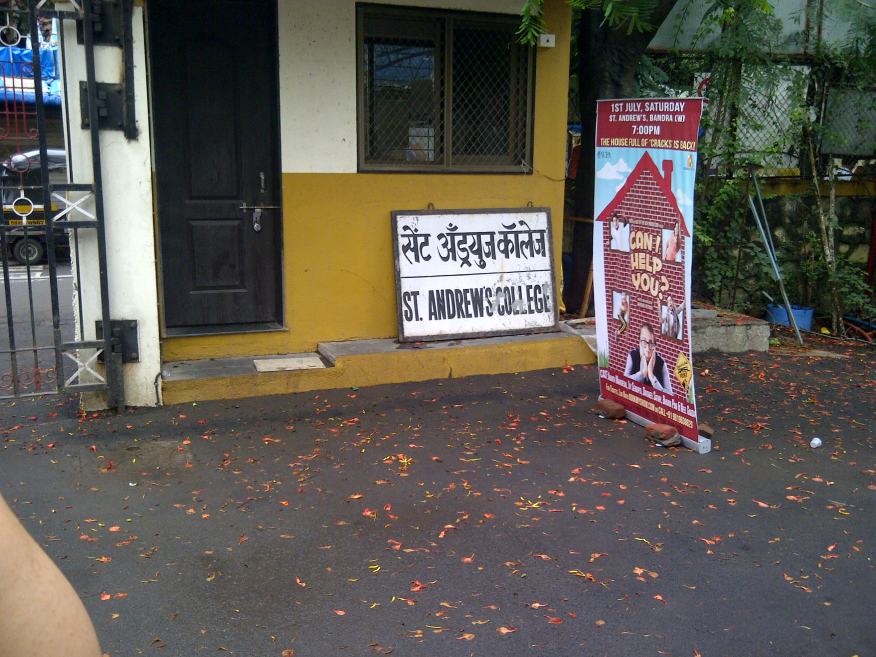 I loved the idea of the set and the projection screen consisting of an ever changing cube. That made the play worth seeing. I loved the falling “RAIN” at the ghost mansion. Alas, I really chortled at this slow strangulation of the English Language. This Mumbaia-speak.

Let me clarify for all the Mumbaikar movie and play producers and even writers, “Choot” means “Vagina” and the word “Chootia”means “of the vagina”- if you and the crowd is comfortable with that- it is fine with me I have heard and own more ferocious cuss words. As it was Fuck, Fucker and fucking were used on a liberal scale like an over peppered chicken-sandwich (just like the one they sell outside in St. Andrews while the band sings incomprehensibly noisy tunes and songs).

Too tame for my taste. Maybe the real thing was ‘Lost in Translation.’

Of course this does not take away from the vibrant acting and the 100% direction and cool production. Alas the raw material (the rice) was bad for this Biryani.

Better luck next time folks. Great attempt to promote theater by AADYAM which is an Aditya Birla Initiative.