Ten Headed Ravana will go up in flames with a lot of fireworks. Children love this festival of Dasara or Dussehra. It represents the victory of good over evil. These effigies are really miniatures of the large and giant Ravana, Kumbhakarna and Meghnada burnt in big cities like Delhi and Chandigarh. These are characters from the well loved story of Rama as found in the Ramayana.

The interview at Berkeley by Rahul Gandhi will/should be a turning point for the Congress Party in India. For years I have watched Rahul and been dismayed at his anger. It is my wish to advise him to follow the role model of his father. His father was a soft-spoken gentleman who carried on the learned Western influenced tradition of his grandfather.

In our times we Indians have become so Vedic as to suspect everything Western. Knowledge does not have any nationality. If we can build Airports and flyovers copying the west why this taboo on things western.

Anyway I digress. The Congress party has right now no choice but to have Rahul as their leader. It is for Rahul to become a national leader. He has to change his persona. He has to become and merge into his father. That is the way he will be able to charm the people.

We have had enough of this Madaari show. This autocratic method of ruling is not acceptable for Indians who love old fashioned democratic traditions. Bulldozers, loudspeakers and fascist rallies are abhorable.

Free electricity is a last resort. It was the trademark of doomed Badals. The death knell has sounded. It is for the Congress to rise up now out of the ashes. If this young man will only listen to this old man he will be able to defeat Goliath.

Drummers announce the arrival of the Gods!

Diwali (Hindu equivalent of Christmas) is a month away.

Here we can see characters from Ramayana, the story of Rama, who is considered the ideal man and ruler from mythology.

The story of Rama is dramatized in plays held in prominent places in various cities. This

is called Ramlila or the Story of Rama. Here we see the characters from the play being

The Gods here are seen riding modern chariots in the form of tractors. Crowds stood around in awe as these gods passed by their shops and homes. 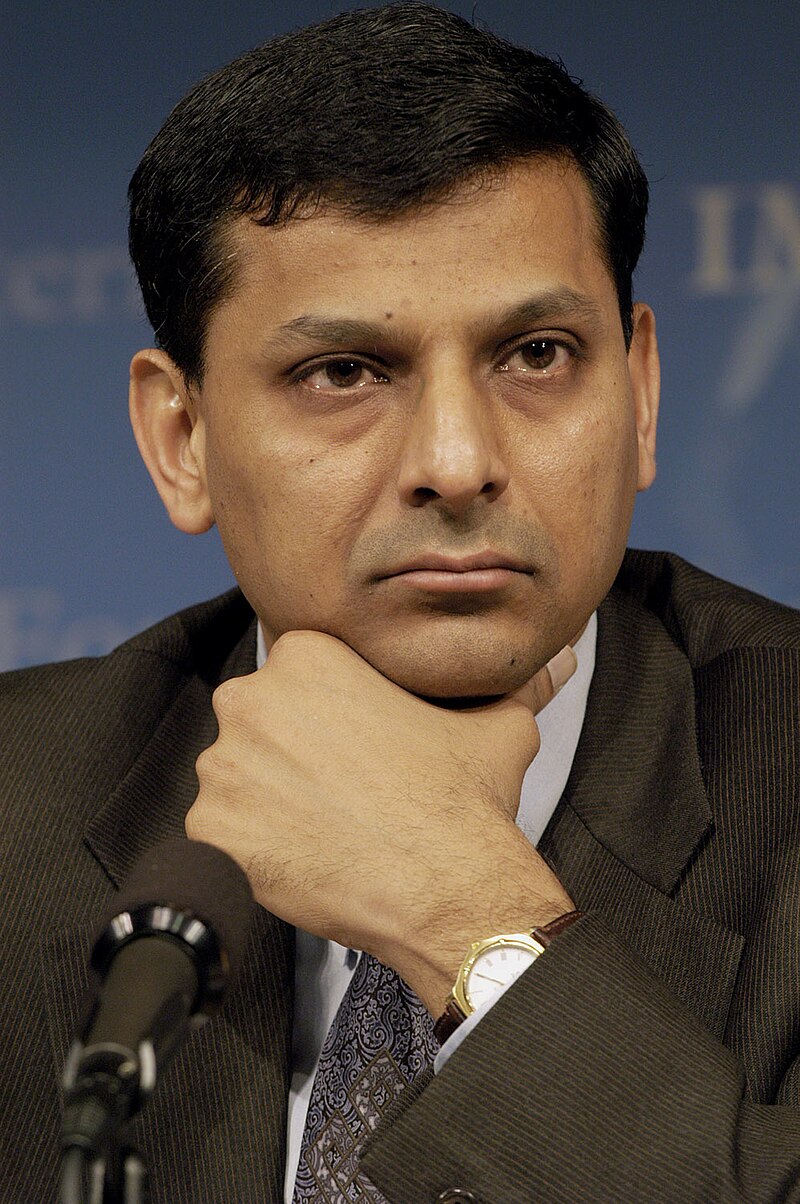 Waking up at 4.30 in the morning can have its advantages. The moon and the quiet. Also if you are lost the morning star marks true East.

I Zoomed and shot a hawk and a heron perched on the top of a tree at least three hundred yards from my balcony.

Boys will be Boys

Parking lot on a Sunday

The Magical colors and moments of a visit to a Cinema Hall in Mumbai.