That is what the Press is there for; a watchdog for citizens; No one should resent the asking of questions from the Press instead spokespersons should sincerely come up with the truth because obfuscating can only last a short while. The truth will out eventually.
http://edition.cnn.com/2017/10/20/politics/sarah-sanders-john-kelly-press/index.html

After her comments about the propriety of contesting Kelly’s statements caused a stir, Sanders said in an email comment to CNN: “Of course everyone can be questioned. But after witnessing General Kelly’s heartfelt and somber account, we should all be able to agree that impugning his credibility on how best to honor fallen heroes is not appropriate.”
I’ve said it before, but in the wake of Sanders’ fundamental misunderstanding of the role the media plays in a democracy, I will say it again: You can not like the media. Hell, you can hate us.
But don’t ever make the mistake of believing you or our society would be better off if the government got to dictate to the press what questions are asked of people in power. It wouldn’t be.
http://edition.cnn.com/2017/10/20/politics/sarah-sanders-john-kelly-press/index.html 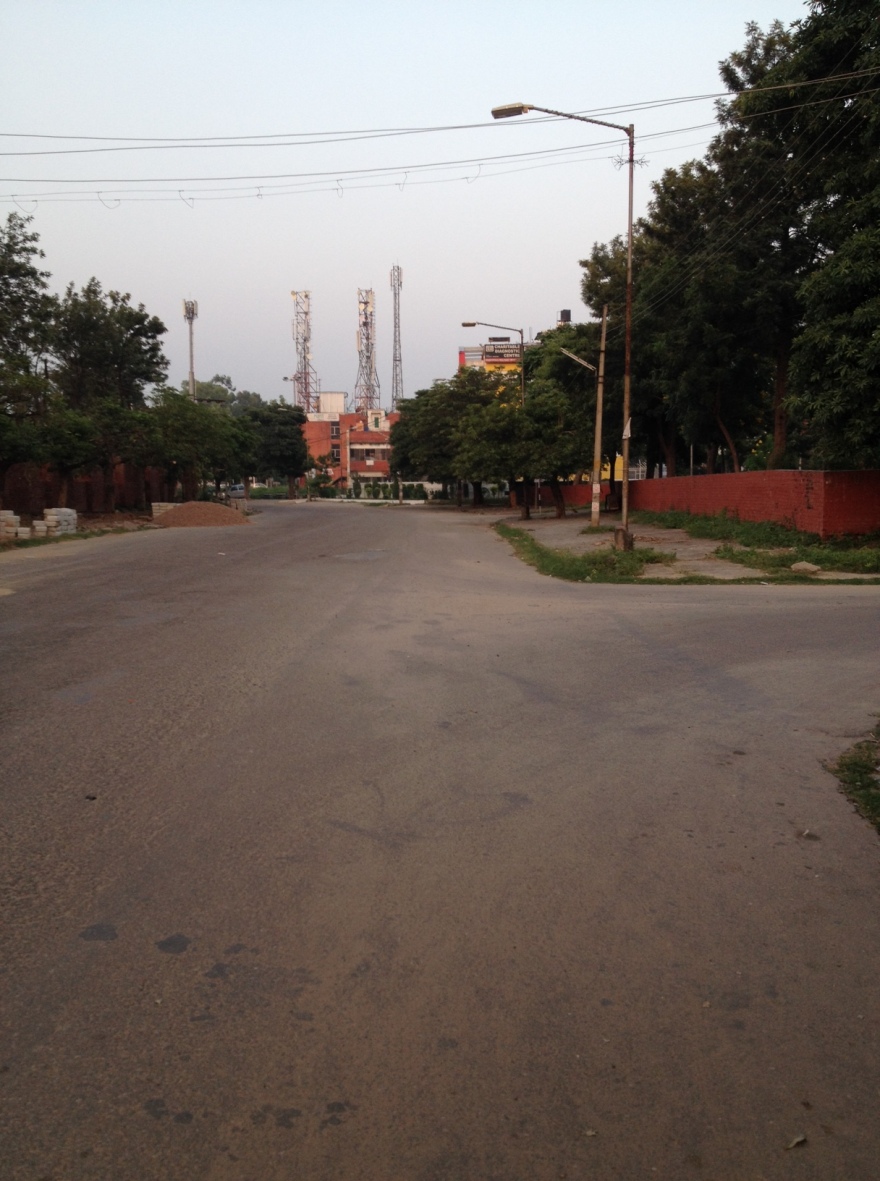 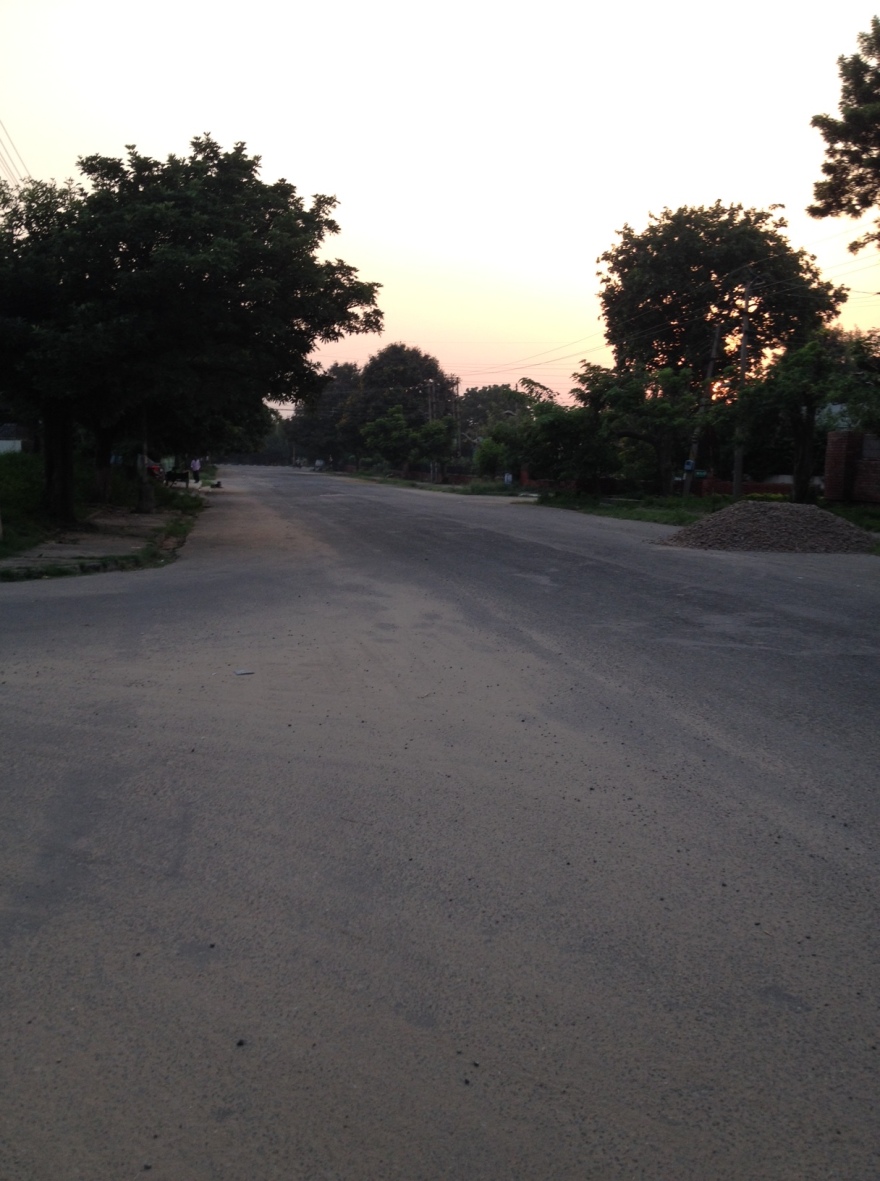 This is an example of the religious zeal in India. Two decades ago when the story of Rama was telecast as Ramayan on Sundays the streets would empty similarly as people sat down in front of televisions to watch the religious/mythological serial show.