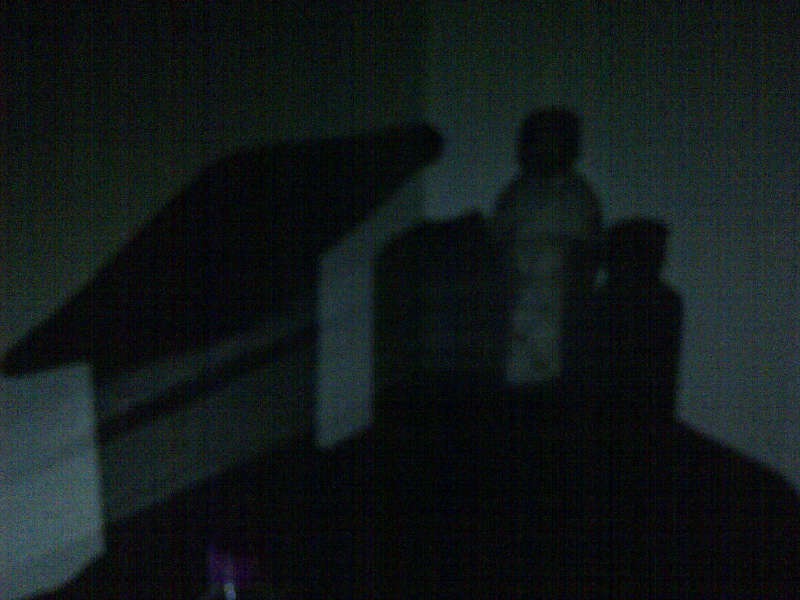 It seems a thousand years ago that we did our music listening on vacuum tube radio sets. Then we graduated to transistor sets. It was in that age that I listened to not so latest hit songs on a program called ‘Date with You’ broadcast by All India Radio’s Delhi station. It was the time of record players, singles, EP’s and LP’s. Most of the shops in Chandigarh sold not so new albums of stars like Frank Sinatra, Dean Martin, later the Beatles, The Rolling Stones. It was in this milieu that I heard a song on the radio which the announcer through all that static and crackle seemed to say was, ‘Boosamey Bewaukey.’

Next morning, I picked up my pedal bike and off I was in sector 17 beseeching the radio and music shop owner to find me the song called Boosamey Bewaukey. I remember the shop was called Banga Radios. I was a frequent visitor and the owner always listened to my weird demands patiently. Alas he could not find the said single.

I was despondent but I found an address in a magazine advertisement. It was I think an agency for His Master’s Voice in Calcutta before it was Kolkata. I wrote a letter to them pleading and asking for them to decipher and send me this song sung by a new star.

Whaddya Know? Three weeks later I got a tiny cigar box by VPP (Value Payable Post.) Oh the thrill of that moment and when I took out the gleaming black plastic single it turned out to be Nancy Sinatra and “These Boots Are Made for Walking.” Thus was solved the mystery of Boosamey Bewaukey.