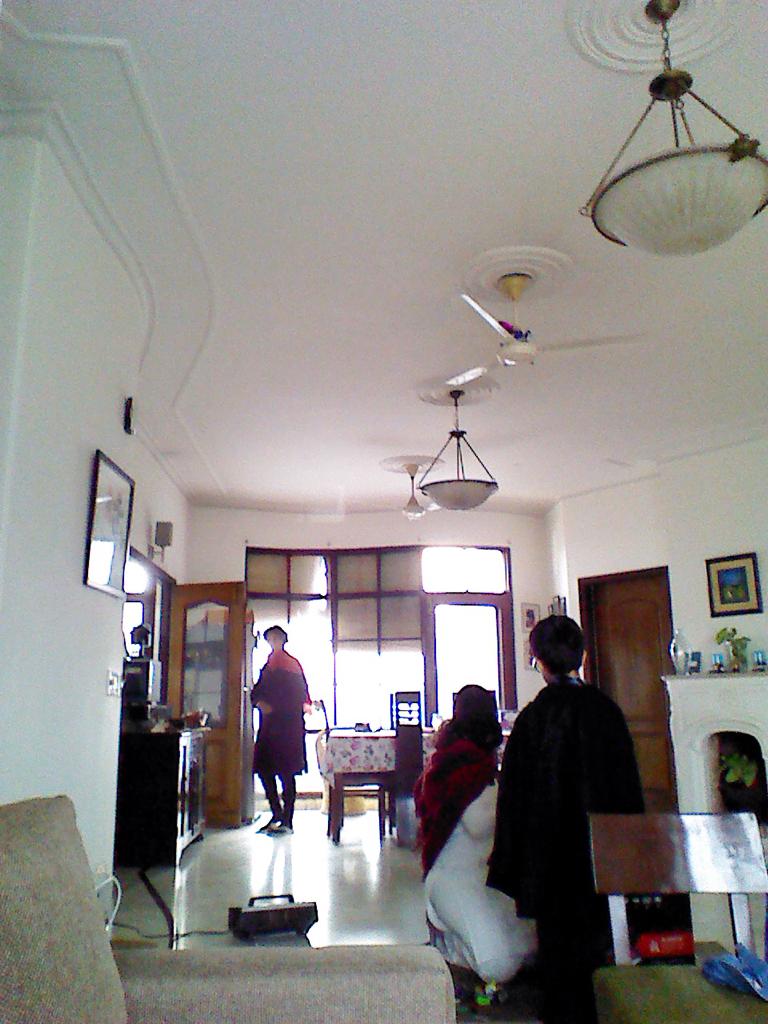 In a frenzied success

A typhoon, a tornado, a whirlpool

That has swirled them away into

From the terrestrial world

They roam lost in figures and unfound yet solutions.

Will they ever come out of their trance and

Are we already dead for them? 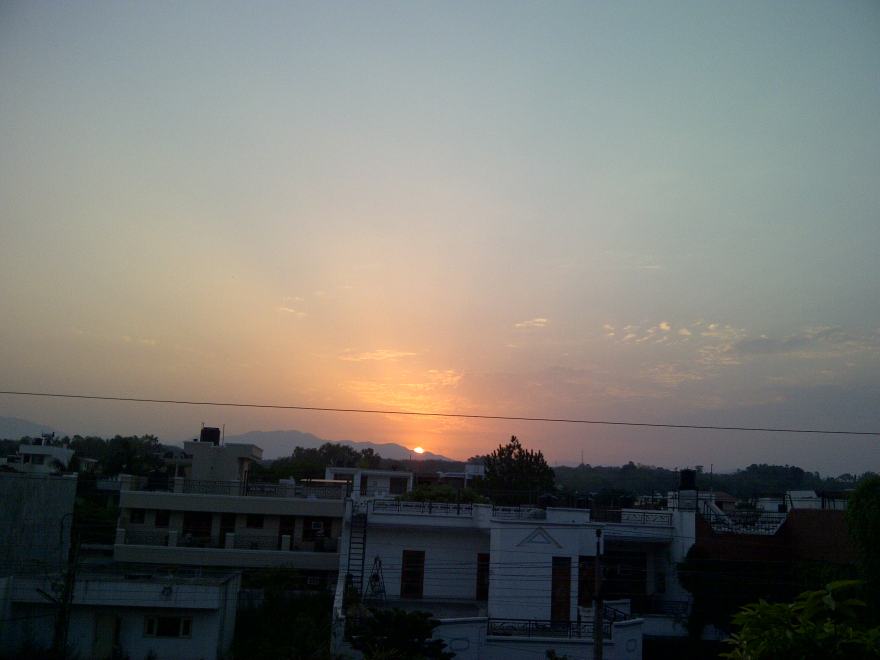 My book was lying unread as I sat in my designer cane chair. I watched involuntarily from my high vantage balcony  the women’s hour passing gently in the swimming pool. There was nothing much to look at except Tina. Mrs. Kapoor had pulled herself out of the water and was resting on a beach lounging chair. She seemed exhausted. She was a mountain of flesh. I had my doubts about her eventual conquest of her fat genes. She already held a tall glass of a cool drink. More calories to sabotage her efforts.

The pool was regaining its composure and becoming wave-less and tranquil. A bevy of fat ladies was spread around the swimming pool like derelict ships in a dry dock port. Some were being massaged by men some by women. The days of sexual dichotomy had gone. Men could now massage women at least in the Chawl Hotel. Oh there were great shenanigans here. This was a liberal residence. Anything went. Anything goes. The men have mistresses dotted all over the city and the women had lovers discretely placed in socially camouflaged locations. Everyone from the young to the old was linked to a huge network of infidelity.

Tina stood a little distance from the flock and did her yoga with graceful calm. Tina was the apple of the collective eye of the young (and secretly, elder) men of The Chawl. She sent the blood coursing at an exaggerated pace through the bodies of seniors who instantly reached for their blood pressure pills. Tina was now a famous model. She was a delightful eighteen. She could already be seen in Monri Milk; Staroo Fans; Zither Cola and Divana Bread advertisements. Tina was what all the spread-eagled ladies wanted to look like; alas time was against them. Cruel Chronometers.